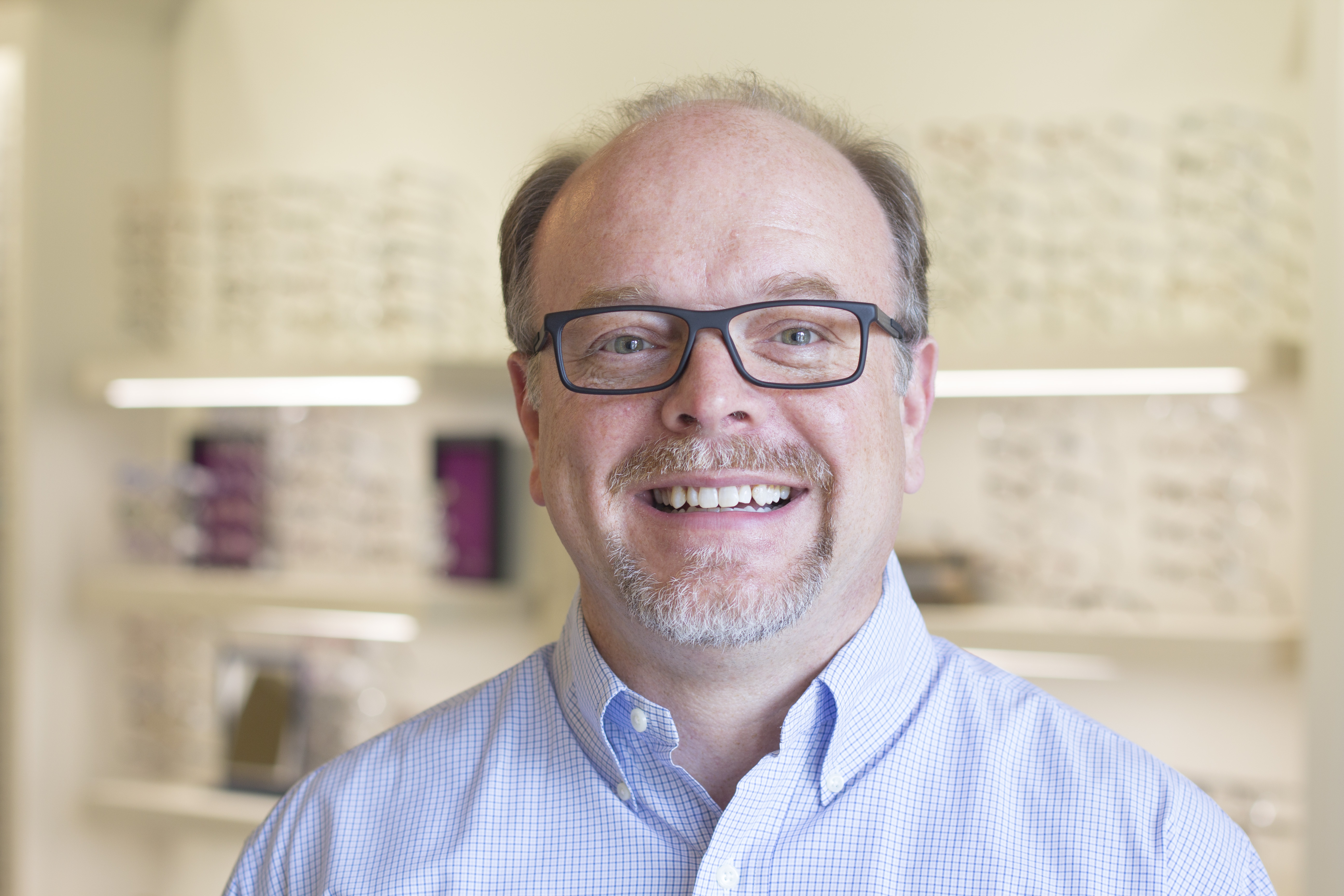 Dr. Green is originally from Guin, Alabama. He graduated magna cum laude from the University of Alabama at Birmingham in 1989, obtaining a B.S. in Natural Science and Mathematics. He attended the University of Alabama at Birmingham School of Optometry, obtaining his O.D. in 1992. He served as an Optometrist in the U.S. Army as the Chief, EENT Clinic, Ft. Monmouth, New Jersey, until 1994. He remained in the U.S. Army Reserves until 2000. From 1994 until 2004, Dr. Green worked as an associate in two private practices and had his own practice in Selma, Alabama, from 1997 until 2003. In 2004, Dr. Green purchased West Alabama Eye Associates from Dr. Joe Bailey and Dr. Joseph Lacefield. Dr. Green is an active member of the American Optometric Association, the Alabama Optometric Association, and the American Optometric Society. He has served on the Board of the Alabama Optometric Association.  His time outside the office is spent with his family. He and his wife, Meredith, have five children, Ethan, Abigail, Noah, Isabella, and Lilah Ruth.  They live in Tuscaloosa and attend Church of the Highlands.